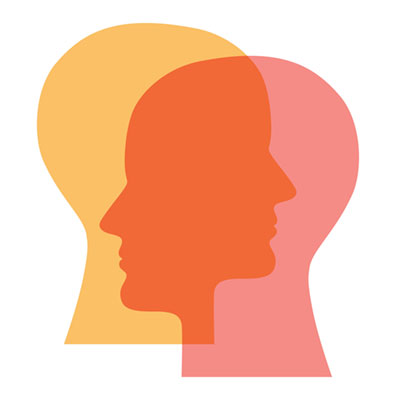 Quality and Clinical – Friend or Foe?

Within research, for a Quality department to be effective, it is essential that they retain independence from those within the Clinical organisation. This reduces any influence from the Clinical group on the work of the Quality department. However, it is also important that both teams work together, respect each others work and learn from each other.
At times, poor quality in research is caused by the “them” and “us” mentality that can exist between the Quality and the Clinical teams. Clinical sometimes perceive Quality as interfering in their work and telling them how to manage trials, while those in Quality sometimes feel that Clinical are not open to suggestions from the Quality group in relation to the trials.
An important point to realise within any organisation is that BOTH teams can learn from each other to the benefit of both separate teams and ultimately to the organisation.
Those in Clinical should learn from Quality about the reasoning of the audit observations, what document or regulation was not complied with, the grading of the non-compliances and the impact of those non-compliances, both in the trial audited and also in the future for all other trials. Clinical would then have a greater understanding of the rationale behind the findings and then be able to include this knowledge in any future research.
Those in Quality should learn from those in Clinical of the purpose of the research and what the key factors are in the research. Quality will then be able to gain a better understanding of the science behind the protocol, the rationale for experimentation and be able to consider the science behind the protocol during any audit or assessment that is performed.
In organisations where there is confrontation between clinical and quality, it is usually due to a lack of understanding of the role of each group and both feel that they do not need interference and influence from other non-involved groups. By working together in a team-like manner, and being willing to listen and learn from each other will bring substantial benefits to any organisation involved in research.
Both teams, despite being independent of each other, should endeavour to work closely together. Both should be in open discussion about research practice within the organisation and there should be an open door system in place to enable both groups to discuss issues that concern them, either within the department or within the organisation. The aim of both teams is to benefit the organisation, Clinical by providing the data for marketing authorisation of drug candidates and Quality by ensuring that research performed by, or for, the company is of the highest possible standard and compliant with all required regulations and guidelines.
Forget the “them” and “us” mentality and work as “Us Together”.