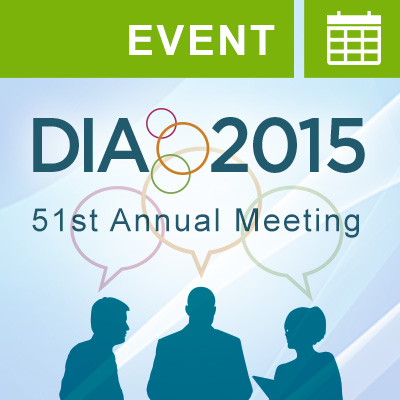 ADAMAS brings Audit Benchmarking Metrics to DIA 2015 unveiling the breakthrough GCP and GVP Audit Benchmarking service. Visit us at booth 2644 and “Move Your Mind” in a new direction when you win your own drone!
Did you Know?
The term benchmarking was first used by cobblers to measure people’s feet for shoes. They would place someone’s foot on a “bench” and mark it out to make the pattern for the shoes. Today, we’re all too familiar with benchmarking as the professional route forward for continuous improvement.
ADAMAS now brings this performance management to your audits with the ability to trend and report metrics on GCP and GVP audit findings! Want to measure your performance across all audits conducted by ADAMAS? Compare your audit results to the overall industry or contrast by region? Have metrics to show senior management your weakness and strengths as compared to your peers?
At this year’s DIA 2015 Annual Conference, ADAMAS Consulting will demonstrate a new Audit Benchmarking service. For the past five years, ADAMAS has captured de-identified audit variables from the several hundred GCP and GVP audits that we have conducted – creating a database that provides live industry trends with regard to the frequency, criticality and specific observation types per audit on average.
Among the several benefits for Clients when tracking their specific audit results to the ADAMAS database is the early identification of variations from the average audit – which may indicate potential risk areas within a clinical study, or auditee – and the opportunity to investigate and remediate study problems with expediency before they become endemic.
If you are attending the DIA Conference, stop by Booth 2644 to learn more about our value-added Audit Benchmarking tool, and our range of QA and QMS consulting services. Enter our raffle for your very own Drone and Move your Mind forward!
If you’re not attending but would like to learn more about ADAMAS and our services, give us a call at
+1-919-341-3361 or contact Steve Bliss at steve.bliss@adamasconsulting.com.