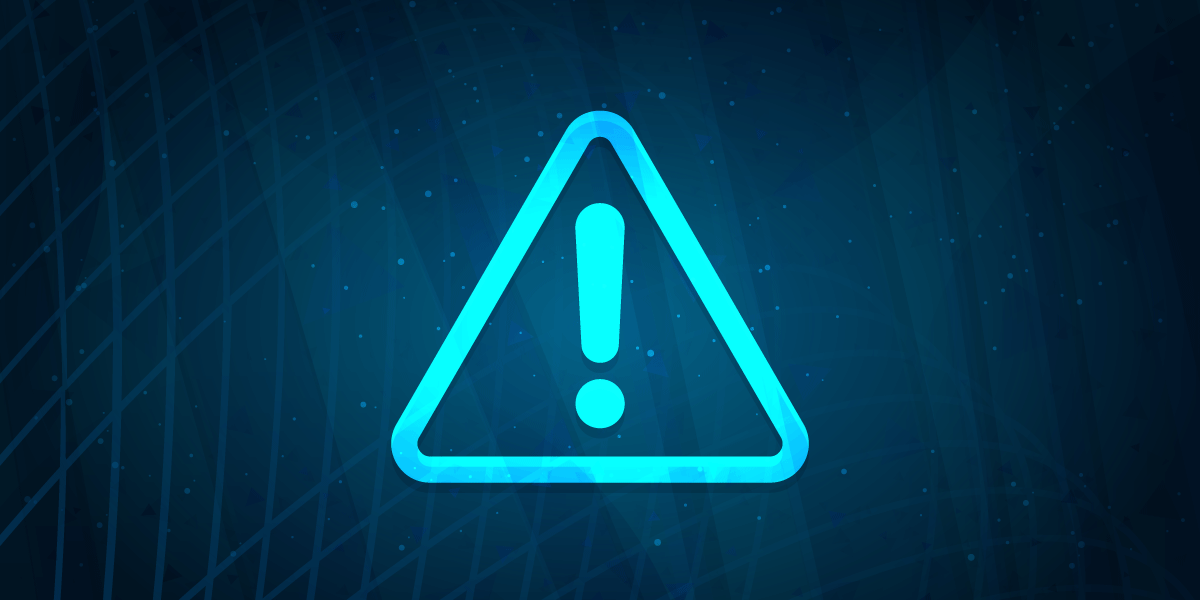 It has been nearly four years since the release of ICH E6 (R2) in November 2016, however a recent poll on status of ICH E6 (R2) showed only 5% of companies as having implemented the addendum, with the top two hurdles being implementation of Risk Based Quality Management and Quality Tolerance Limits (QTLs).

While ICH E6 (R2) Section 5.0.4 requires that pre-defined QTLs should be established to identify systematic issues that can impact subject safety or reliability of trial results, it does not provide the definition of QTLs nor the guidance on how these should be implemented.

Risk Indicators (RIs) can be compared to early warning signals being activated on exposure to risks. RIs help you to monitor risks and take actions to prevent or mitigate the risks.

KRIs are metrics considered to be ‘key’ (important) to managing and maintaining the performance and quality of the clinical trial. They are mostly identified for operational parameters at site/study/program levels and are documented in the Risk Assessment and Categorization Tool (RACT) developed at the beginning of the study. Thresholds can be established for the KRIs, which when reached should initiate appropriate actions. Examples of KRIs could include ‘Low Subject Enrolment Rate’, ‘Number of Missed Visits’, ‘Number of Lost-to-Follow-up’, ‘Number of Early Terminations’, ‘Number of Protocol Deviations’, ‘Number of Data Queries’, ‘Time to query resolution’, etc. These when observed at an isolated one-off site would be considered a site level KRI but when observed at multiple sites would be considered as study level KRI and should trigger investigation/evaluation into the systemic nature of the issue(s).  The number and type of KRIs will depend upon the Phase of the clinical trial, the complexity of the protocol and the indication being investigated. Average KRIs per study could be anywhere between 10 to 30.

Quality Tolerance Limits (QTLs), on the other hand, should be established for a select few  parameters (03 to 05) that are critical to maintaining subject safety, reliability and interpretability of trial results. It is recommended to establish an initial limit for the QTL, in addition to the final limit, which when reached should initiate the planned mitigation actions such that the crisis situation can be avoided.

The parameters for which QTLs are established should be reflected as the KRIs in the RACT, but all KRIs do not warrant QTLs.

The quality management approach implemented in the study, the deviations from the pre-defined QTLs and the remedial/mitigation actions taken should be described in the Data Quality Assurance Section 9.6 of the Clinical Study Report in accordance with ICH E6 (R2).

It is important, more than ever, that we understand the above concepts clearly as according to the ICH E6 (R3) Concept Paper endorsed 18th November 2019, ICH E6(R2) is currently undergoing its third revision (E6(R3)) to further advance the concept of proportionate, risk-based approach to the design and conduct of clinical trials and to encourage relevant parties to utilize this approach. 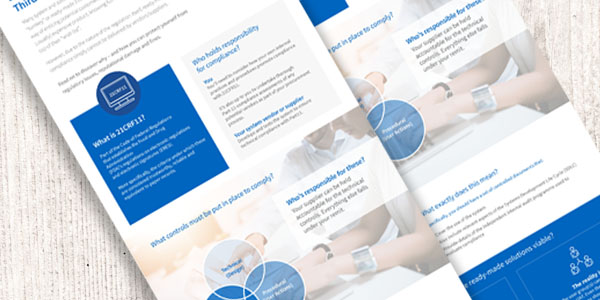 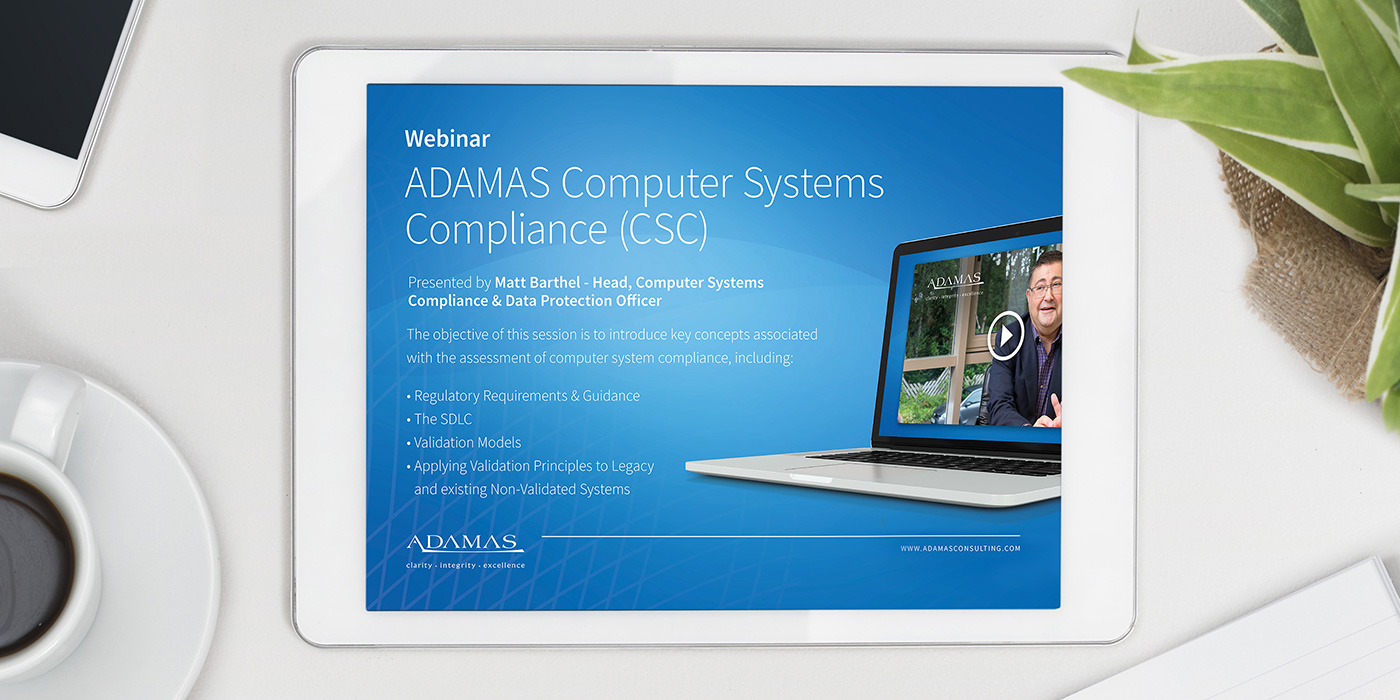 The development of medicines is the most regulated industry in the world, and compliance at each stage of the research and development process, as well as after licensing, is critical to ensuring high quality and safe medicines reach patients in a timely manner.

ADAMAS’s consultants have expertise across the G’X’Ps in pre-clinical, clinical and post-licensing areas. They have worked across many different therapeutic areas and product types including oncology, vaccines, biologics, medical devices and gene therapy. As a company we have developed close partnerships with our clients to support them in their development programmes and post-licensing activities, and to guide them successfully through their worldwide regulatory inspections.

×
How to be a Clinical Auditor

So you want to be a Clinical Auditor? An article written by CEO.Dr.

Please download our benchmarking data sheet, to see how these data compare with your own performance. To discuss a more detailed report, or analysis of a data subset, please get in touch.

×
×
BECOME THE FIRST TO DISCOVER OUR DATA

Want to become one of the first businesses to access our exclusive data?
Get going and start reducing risk today. Pre register now.

×
×
How to be a Clinical Auditor

So you want to be a Clinical Auditor? An article written by CEO.Dr.